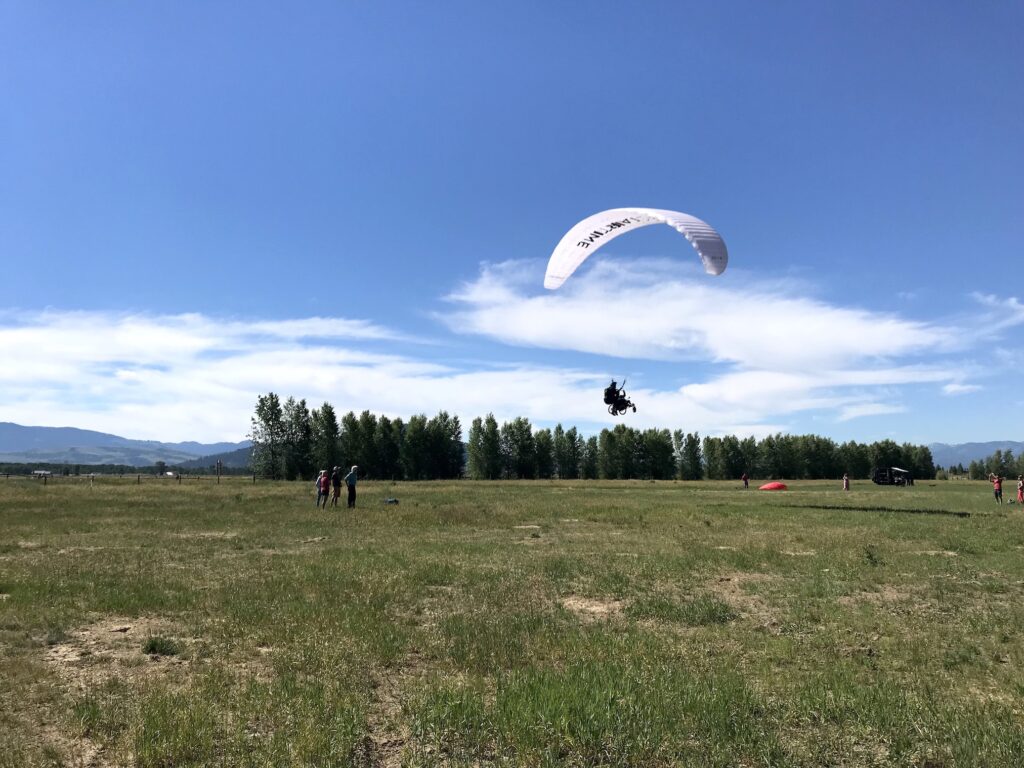 We’re so excited to announce that adaptive paragliding, Joe Stone and others in the adaptive community will be featured in tomorrow’s all new episode of Real Sports with Bryan Gumbel. Please check your local listing and join us in watching it on HBO or HBO Max and tell your family and friends who may be interested.

Adaptive Paragliding (Revisit) Episode Description:
In 2018 we discovered Project Airtime, a Utah-based adaptive paragliding outfit founded by one-time extreme sportsman Chris Santacroce, who himself overcame a temporary paralysis after a near-fatal stunt. Over the years, Santacroce has recruited countless disabled athletes from around the country. One of those recruits, Joe Stone, has now brought this mission to his new home of Jackson, WY, where he’s established a Project Airtime outpost [with JH Paragliding] to spread the paragliding gospel and give others like him the chance to experience the sport. Correspondent Jon Frankel reports. Update Producer: Evan Burgos. 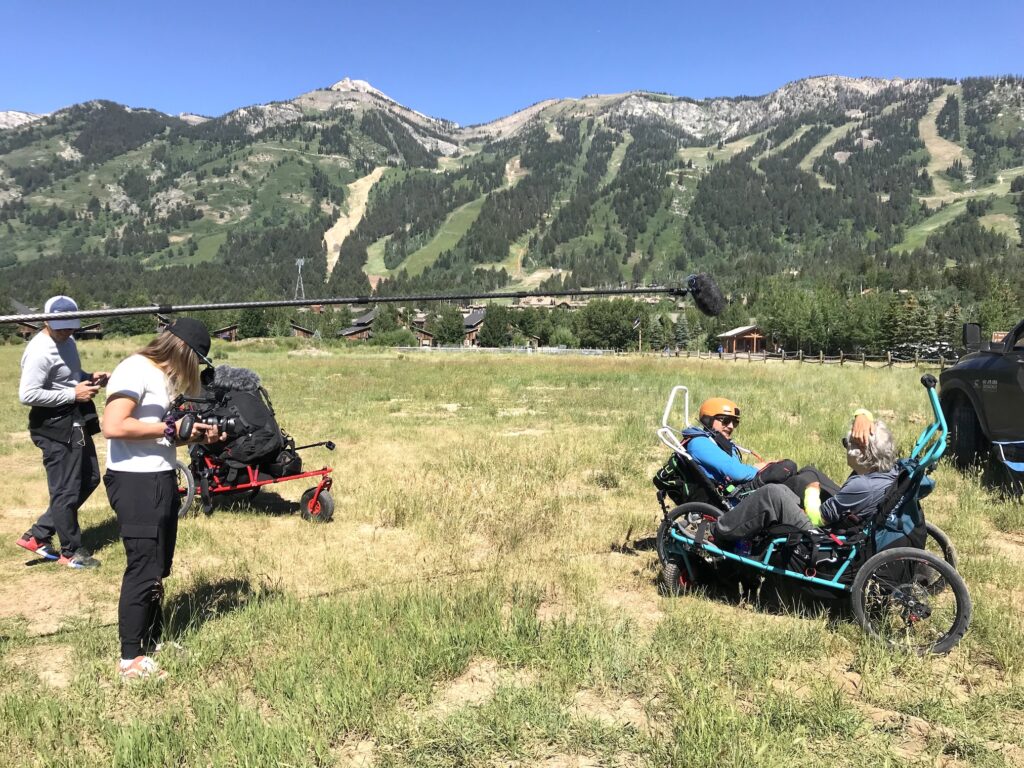 Other Media about Adaptive Paragliding in Jackson Hole